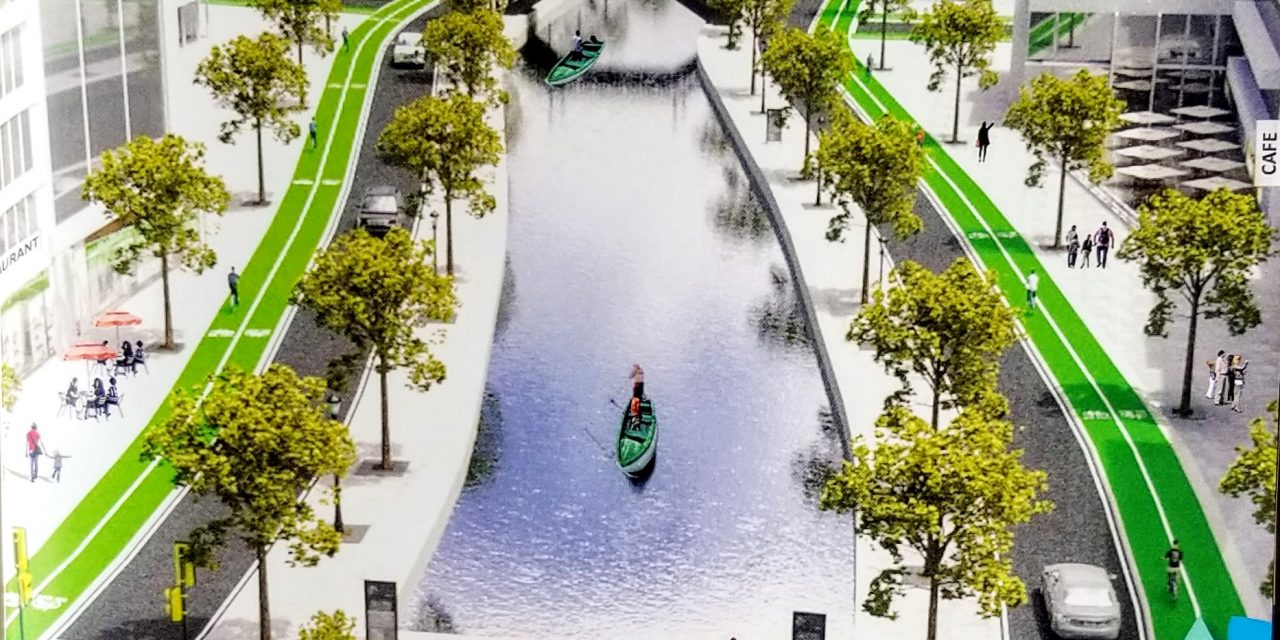 Horacio Danovich sits in a conference room at the Pompano Beach City Hall surrounded by maps, master plans and diagrams pinned to the walls. The illustrations reveal the farsighted future of Pompano Beach. As manager of the city’s capital improvement programs, he holds the revitalization development vision of the City/CRA partnership putting Pompano Beach on the desirable destination map with innovations from “Smart City” concepts.  In fact, revitalization of the 260-acre downtown area will feature one 70-acre section called the Innovation District.  Here, most of the City/CRA-owned land parcels are ripe and poised for development right now.

Think designed navigable waterway systems and drainage between I-95 and Dixie Hwy and MLK Jr. and W. Atlantic Boulevards. Inspired by Amsterdam’s canals, residents and visitors will be able to kayak, canoe and paddle board along the waterways.  These will be bordered by landscaped biking lanes and pedestrian walkways inspired by San Antonio’s The Riverwalk.

Picture a surrounding hub of mixed-use commercial office/retail buildings, restaurants, residential dwellings and cultural attractions. The goal of this urban design vision is to develop an enjoyable, livable urban area that’s functional and attractive to businesses and residents, and that promotes connections between people and places with surrounding communities.

“This is a unique type of urban design that does not exist in the state of Florida today,” said Mr. Danovich.  “As a result, agencies like the Army Corps of Engineers and the Florida Department of Environmental Protection will have a difficult time evaluating and permitting it for its intended mixed use.”

He estimates two years for the design and permitting process before construction can begin in the Innovation District, then another two years to build it for a grand total of approximately $750M.

Thus, we caught Mr. Danovich up to his elbows in Federal grant applications to the U.S. Economic Development Administration:  $2.5M toward the first $5M for the designs of the waterway systems, roadways, bridges, sidewalks, landscaping, lighting, underground utilities and permitting.

If he builds it will they come?  Indeed, the Innovation District project could generate an estimated 4,000 jobs, he estimates. “The City is moving very fast in the right direction, ripe for redevelopment,” says Mr. Danovich.

Among the construction companies revitalizing the pier and the Atlantic Blvd. bridge are Burkhardt, West, Murray Logan and Whiting-Turner. Brandon Rhodes, Burkhardt Construction’s project manager, described the scopes of work for the bridge and some challenges with the project. The bridge renovation will feature cantilever walkways underneath, a renovated tender house, decorative fish murals, decorative Wyoming rails, new lighting fixtures and the stunning showpiece–four 50-foot high tensile sails at each corner of the bridge. 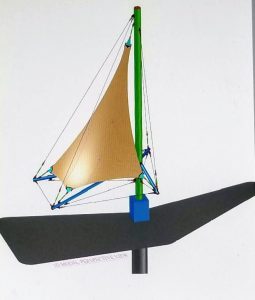 West Construction has begun a yearlong project demolishing and rebuilding the outdated Fire Station 24 that borders Pompano Beach Airpark on 10th street.  The new two-story fire station will service both the airport and surrounding community with updated equipment and alert systems.

This project has its site challenges, such as working in a fairly tight space with FAA regulations imposing height restrictions for cranes.  Nonetheless, notes Michael Lilly, project manager, “It is in a key location that will help toward the revitalization of Pompano Beach. The community really needs it.”

“Pompano Beach is positioned like Fort Lauderdale and Delray Beach were 20 to 30 years ago,” says Mr. Donovich, “except we learned from their mistakes.” 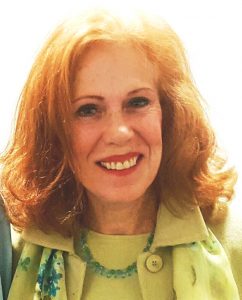 Karen Lustgarten is President of Multi-Media Works, a multiple award-winning media company specializing in video, PR, print and social media with offices in Broward and Palm Beach Counties. She won awards for writing/producing videos and for Website content. Karen founded a newspaper in Washington, DC and was a syndicated columnist and best-selling author.  www.multi-mediaworks.com 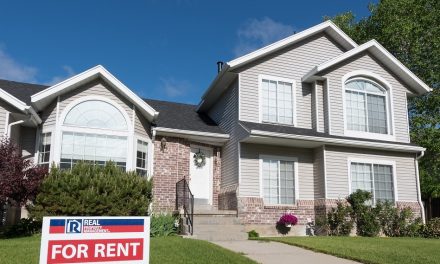 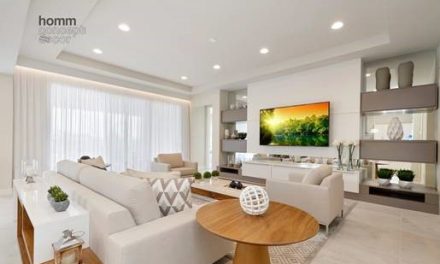 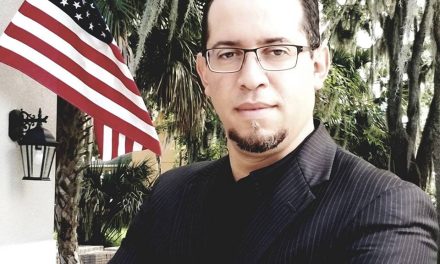 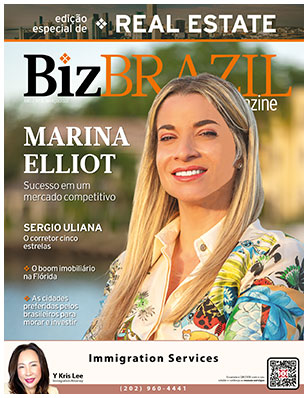